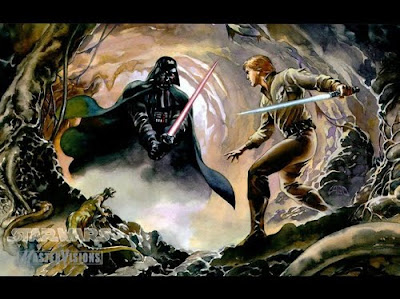 As I said in day 11, I pretty much like all my characters. Topping the list of favourite protagonists would have to be Jessica and Sara. Though somewhat similar in attitude, they’re very different people, so different, in fact, they probably wouldn’t even like each other if they ever met.

Jessica had a kind of hard beginning – no father, and after her mother died she lived with a very strict Aunt & Uncle until she could support herself. She’s not particularly adventuresome, doesn’t like the outdoors much, and has a distinct lack of focus. She’s sucked into a magical universe and finds she has (unasked for and unwanted) powers of her own. She has to come to terms not only with her power, but her past.

Sara also had a bit of a hard beginning – her mother left when she was young and she was raised by a father who would have rather had a son. She’s athletic and independent, and is also sucked into another universe. What she mostly has to cope with is her growing attraction to her travelling companion as they try and find their way out again.

Favourite antagonist . . . well, there’s Xavier, from the Myste series – he’s handsome and arrogant and a real snake. Or there’s Robert, from my changeling series – he’s not so handsome, but he’s rich and an even bigger snake. I guess my favourite would have to be Jerrou – he’s from my space series. He’s from an elder race, he’s old, cold, and pretty much omnipotent in his own corner of space. He’s goal is to expand his corner of space and to hell with anyone who gets in his way.

If you'd like to take part, or just see the whole list of questions, go HERE
Posted by C R Ward at 11:18 AM

Email ThisBlogThis!Share to TwitterShare to FacebookShare to Pinterest
Labels: 30 days of questions, day 17 and18